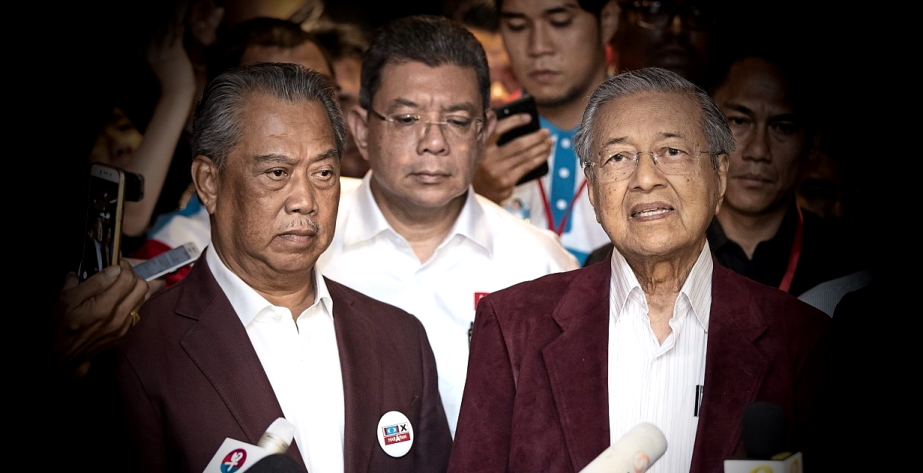 As the country is fighting off the global pandemic (COVID-19), politicians have decided that one and a half months of ‘ceasefire’ is enough – the political news became active once more. There are just too many things to be said of Malaysia’s political scene. Accusations are thrown left, right and center. To top this off, just before the Movement Control Order was put into effect, mid-March, there were the infamous “Sheraton Move” where one of the parties that made up the ruling coalition decided to join forces with the old regime. This “move” sent panic among the political scene in Malaysia and the citizens who were in the know waited for each blow with bated breath.

Before long, the 7th Prime Minister officially resigned – sending the formal collapse of the now old ‘new coalition – Pakatan’ – replaced by the new ‘new coalition – Perikatan’. This was also the first time the ruling coalition is fully made up of Malay political parties. A new 8th Prime Minister was officially installed. And in the past few weeks, the fight has begun anew for the power to rule over Malaysia.

Honestly, at this point, I have to personally agree with the Yang di-Pertuan Agong (translated: supreme head or King, with a capital ‘K’) who is the constitutional monarch of Malaysia: this is really not the best time for political instability. Point: a big recession is coming as a fallout of COVID-19 pandemic throughout the world. The world will change for the next 6 months to 3 years as it seeks to control the effects of this pandemic. Yes, those naysayers who live in denial of this still mysterious virus, have no idea the effects it has on people, especially those with heart problems especially the elderly. Demand for gross products and services will fall collectively – the investment plans made in the last 5 years will not bring in an expected return. Though it is natural for new businesses to pick up where new demands are identified, this will not be fast enough – more turmoil will wreck the local economy for the immediate future. For a country to be disunited (see America in 2020 for example) is to prolong the effects of the pandemic and to deepen the troughs of recession.

My prediction is that a hard line from the new government will come – to enforce political stability within the nation. It has happened before, ironically, in the administration of the 4th Prime Minister then. You cannot please everyone, but it is possible to at least please the rationale majority who wants to survive the start of recession. My pity is on the new batches of university graduates who has been conditioned to a positive and thriving economy landscape: this is going to shock many of them as they fight (yes, fight and struggle) to earn a living with those who may not even have the paper qualifications they have. In recession, sadly but true, paper qualifications matter little – employers will look at a person’s skill, experience, attitude and merit. If there is a good thing we can say in recessions, it is that: it is a great leveler of the privileged and unprivileged. The fittest and wittiest will survive. 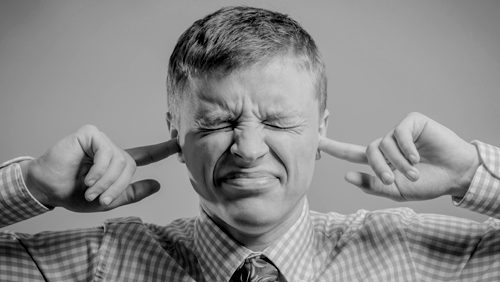 The Sin of Indifference 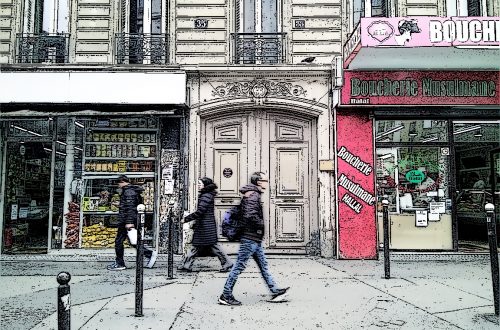