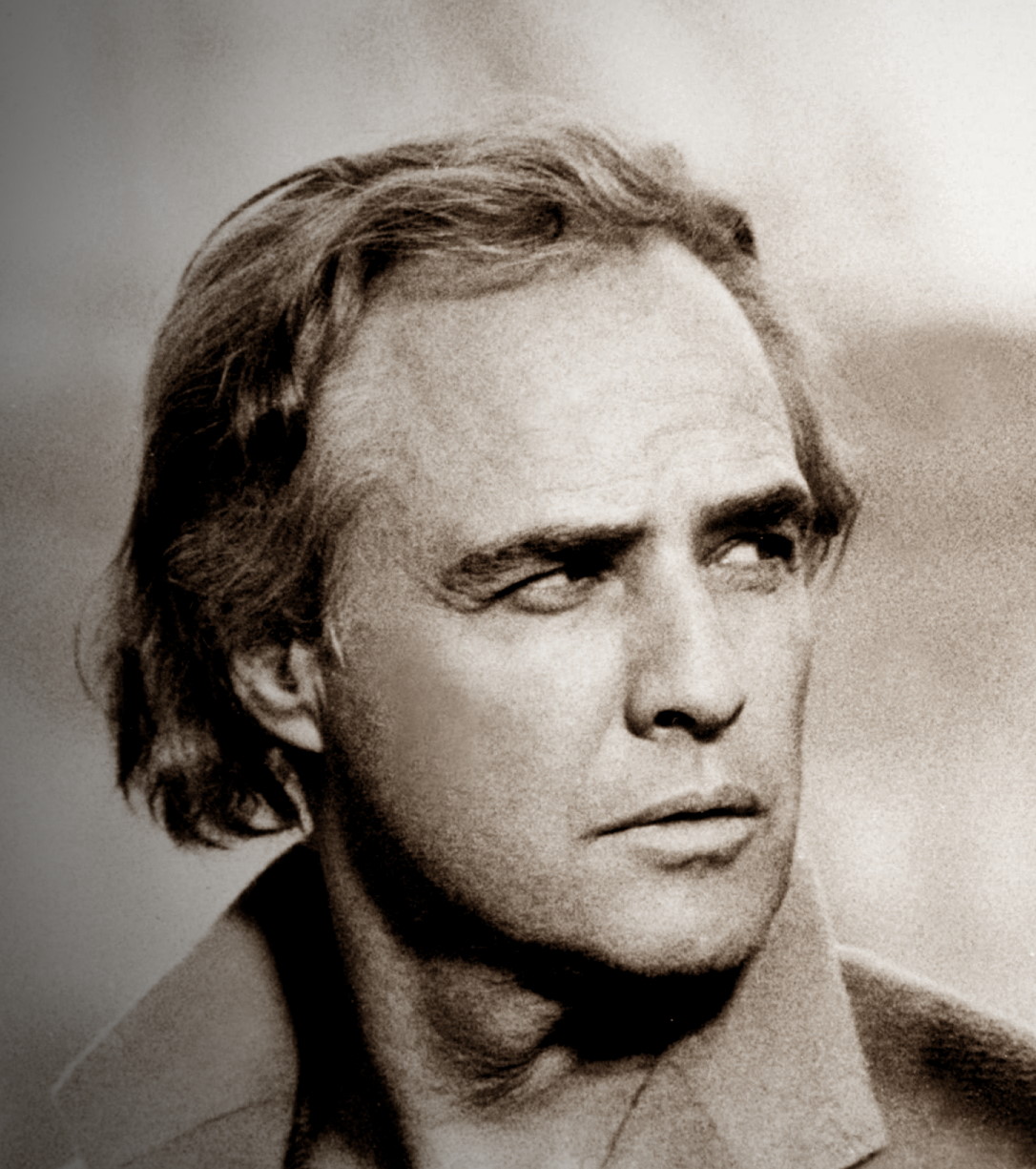 The first time I had ever heard of his name was from my dear mum. She would say “Marlon Brando” with a slight emphasis on the last “o”. There was a sense of girly delight in her voice every time his name was mentioned. I could not understand it, but Marlon Brando was THE actor of her time. This was a giant in the American movie-making industry, and even today, many are in awe of his acting skills and for others, his far-sighted views on social issues that were mostly ignored by the predominantly white-dominated industry.

After so many years of hearing about him, from articles and books that seem to have so many things to say about him, I finally took the plunge and watched interviews (rare, apparently he does not like to make them) and I watched the entire 3 hours of the much-acclaimed “Godfather”! He is a most unusual man if you take the era which he lived in: he was articulate and has strong opinions on matters. Ironically, he seems to make a clear distinction about life as a human being and life on the silver screen. He never seemed to lose sight of that distinction.

He chides the interviewer (in the embedded video clip above) for not realising that mankind slips into a “projected image” of their own creation (or one that suits the person’s audience) – it is natural for mankind to be “actors” or using the Greek equivalent: to be hypocrites. Unknown to the man, who was already in his mid-60s at the time of the interview, the later generation of a mere 50 years, would truly embody the fulness of his statement. Look around us and you will see a “filtered” society that only shows what they “want” to be shown. Relationships become “controlled” by “political correctness” that is a real filter determined by “the majority”. Woe on anyone who dares come out of this “filtered life” and tell it as it is – to say and do what they truly believe in. “Truth” has been traded for “movements” and “emotions” – not the reasonable, calculated, exercise of reason – no, that is too “fake” for this new generation. Actors rule the world now, and we would not have it any other way!

There is much to be said about Marlon’s work in The Godfather, but I just want to put down my brief thoughts on his views, particularly, on the distinction he makes between acting in theatre and in movies. He passionately explains his hatred of theatre – not because of the medium itself – but what it entails when one is contracted to do it night after night, after night; the former requires utter discipline to tamper with the actor/actress’ emotions and psyche before each and every performance – it is difficult and exacting to make that change, a few hours before the performance, regardless of what circumstances the person has been in. Has the person been grieving or happy before the performance? He has to put aside those feelings, calm the emotions and condition the mind, before stepping to the limelight of real-time performance; that is theatre. The movie actor/actress does not require such discipline – theirs is confined to the production of the movie, perhaps for the length of the movie shootings. Even method actors who maintain their characters’ moods and personality will find the relief of ending production and putting away the “role” from “reality”. At times, there is that transitioning period – which differs according to individuals.

In some sense, this is something that is equivalent to the demands of the Christian preacher at the pulpit. The preacher (the good one who takes the calling seriously) needs to put aside all distraction and focus on the Word of God – seeking to “speak” objectively and passionately within the confines and direction of the Scriptures. When the preacher fails to rein in emotions, the message (sermon) is peppered with personal opinions and feelings that jars the listener who is seeking divine guidance. Worst, the listener is swayed by the mortal and fallen counsel of the speaker rather than divine guidance that is from above.

Though Marlon is obviously a person whose views lean heavily to the left (politically speaking), yet here is one who can teach our generation a thing or two. It seems that such is sorely lacking in an industry that has grown by leaps and bounds, year after year. 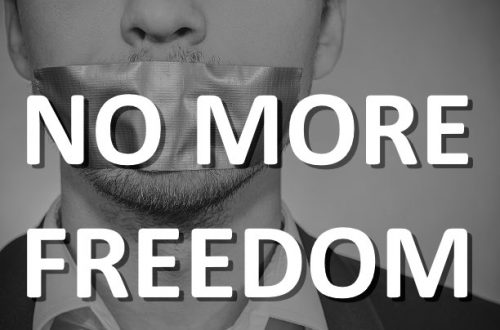 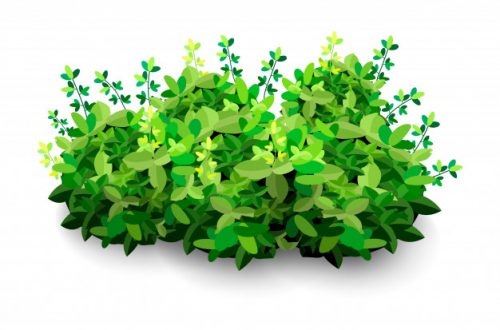 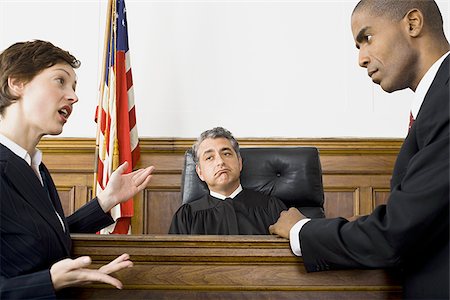