It is easy to be in a hurry to rush that we miss many important aspects of “growth” itself. This is certainly very evident when it comes to the spiritual dimension. Paul, the apostle who grew not just intellectually but in his character and actions, showed the type of maturity that is often neglected and ignored by many impatient Christians: an ability to look at life through God’s lens. In verse 12 of his letter, he declares and points out to the brethren that the unpleasant circumstances that befell him was not out of God’s control but was purposed for God’s glory.

How can imprisonment, isolation and persecution be purposed for God’s glory? For a faithful servant of God, such things would be trying indeed – it is like facing a large clouds of negativity that would not be blown away. And yet the apostle makes it clear that behind these frowning providence there lies a hidden smile that can only be perceived by the spiritually minded. For Paul, he saw the penetration of the Gospel into the emperor’s “household” was reason to rejoice!

The more calculative may object: just a few of these have heard the Gospel because of Paul’s imprisonment, how can that overturn the negativity of Paul’s circumstances and the intense rivalry of some Roman preachers who were seeking to tarnish Paul’s reputation and to get believers to decry Paul’s ministry? For Paul, physical numbers is not the measure of one’s success. The same God who would work salvation in the heart of a single Samaritan woman in the heat of the day, is the same God who goes across the sea to save a man gripped by the dominion of evil spirits – this same God glories in the salvation of sinners, small or large it may be.

This perception takes spiritual maturity – for at the heart is a reflection of God’s own vision for His own glory. Thus, Paul is not affected negatively by the opposition by antagonistic brethren, but rejoices (v.18)! Paul was matured enough to understand the larger picture and to rejoice in that God-directed purpose.

It is common to find Christian believers and ministers who make such bold statements of maturity and of love, but it is what they say “behind the scenes” that reveals the level of spiritual maturity in the person. Grumblings, complains and a ‘defensive’ spirit that seeks to justify their cause are clear signs of immaturity. Those with little children can almost recall the never-ending “Daddy, mummy, he took my things and he said bad things to me!” We expect that of children. Why then do we tolerate and worse, imitate the “childish” behaviour of professing believers who pretend to be spiritually mature? Best to imitate Paul’s response knowing that it reflects the character and heart of his saviour, Jesus Christ. As Paul writes concerning the beauty and glory of his Saviour in:

Let this mind be in you which was also in Christ Jesus,  (6)  who, being in the form of God, did not consider it robbery to be equal with God,  (7)  but made Himself of no reputation, taking the form of a bondservant, and coming in the likeness of men.  (8)  And being found in appearance as a man, He humbled Himself and became obedient to the point of death, even the death of the cross.  (9)  Therefore God also has highly exalted Him and given Him the name which is above every name,  (10)  that at the name of Jesus every knee should bow, of those in heaven, and of those on earth, and of those under the earth,  (11)  and that every tongue should confess that Jesus Christ is Lord, to the glory of God the Father. 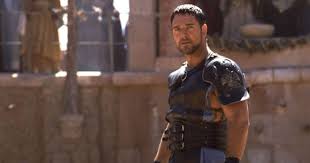 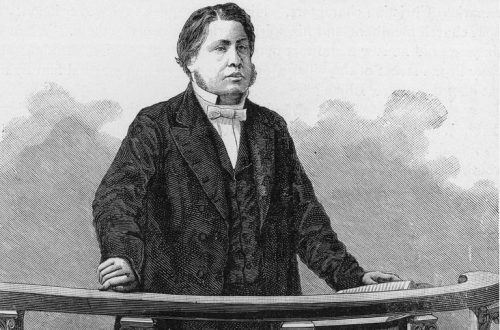 The Failure of Practical Expository Preaching